It has been a while since my last blog entry. I got fixated on DL103R, and for a reason – it is an excellent yet hard to control cartridge. I became obsessed with modifying the tonearm to eliminate or at least reduce resonance at approximately 12kHz. Let me spoil it for you – I had […]

In line with my adapted methodology, I carried out resonance testing in several interesting configurations.  Firstly, a clarification:  The X-axis depicts data collection points in time. Measurement unit is irrelevant. The Y-axis shows the following values:  Blue line – peak frequency picked up by the microphone, including background noise. This data is used primarily for context. […] 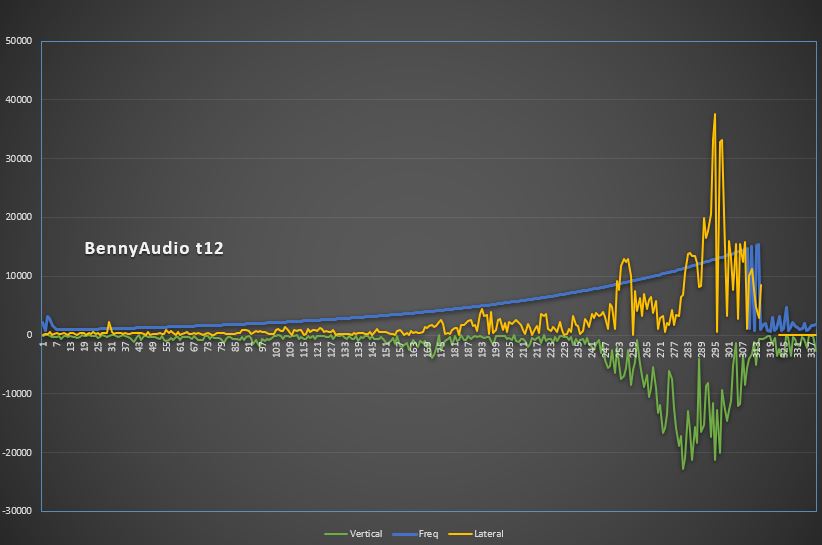 Before embarking on any research project, it is important to define methodology. Methodology (research methods) – the design of a particular research study: a set of procedures according to which it is undertaken, including techniques of data gathering and data analysis (Dictionary of Media and Communication). I will be measuring tonearm resonance multiple times, therefore the […] 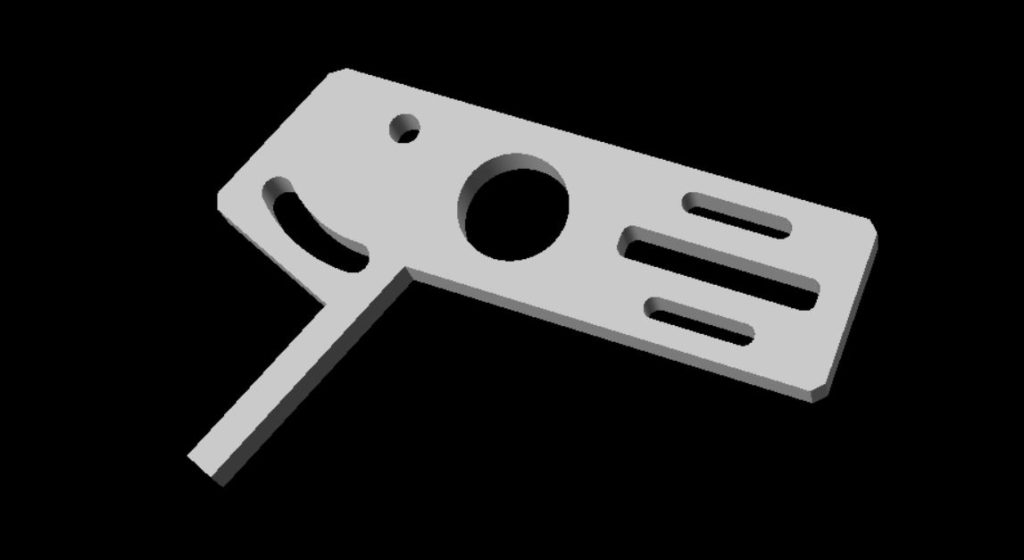 Good stiffness (or rigidity) is considered a prime feature in turntable and tonearm design.  From the very outset, I decided to follow the above principle with Benny which has led to quite a few challenges. Due to the increased possibility of resonant vibration within plinth layers, platter bearing or tonearm, extra care should be taken […]

On the surface, turntable is a simple device that plays music records. In reality, there is much more to it than just a basic combination of plinth, tonearm, and motor. The trick is to build high quality turntable components and make them seamlessly work together. The development of my first decent turntable prototype took over […]

The headline refers to the very first review of BennyAudio which appeared in the April 2020 issue of High Fidelity magazine. Back then, there was only one single Immersion turntable made and I had only used it for a short while. Thinking about it, this was a risky move which could’ve ended in a disaster. […]